How can you properly grow lilies?

Lilies require at least six hours of direct sunlight every day but need partial shade around noon to prevent sunburn. Since lilies don’t tolerate soggy soil, these plants will thrive better when placed in garden soil. Mixing organic matter, like shredded leaves, can also make the soil healthier and moister.

Water lilies regularly around early summer to fall because these are their active growth months. Mulches around your lilies should also remain moist and not wet at all times.

Lilies don’t require complete pruning, but trimming them can improve their health and appearance. Focus on removing dead or damaged leaves. Doing so will prevent pests and other diseases from damaging your lilies. 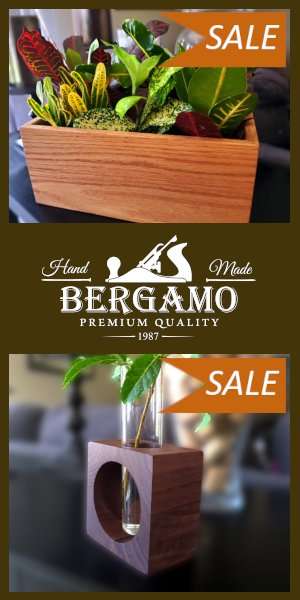